August last year, I was asked by the producers of a new Channel 4 series to suggest some simple lifestyle changes which people with pain could try to manage their symptoms.

Based on some of my recent research on the benefits of different types of exercise and sleep, I came up with some suggestions, along with my colleague David Walsh, for those with musculoskeletal conditions, whilst Dr Jessica Briscoe from the National Migraine Centre joined us to give advice to those who suffered from migraines.

Nine volunteers took part, each who were living with a different form of pain and were allocated a different intervention to try for 6-weeks.

The program was all filmed before lockdown, but due to Covid-19 the planned broadcast date had to be moved from its original date with the other programs in the How to Beat… series. However, I am pleased to let you know the program, How to Beat…Pain, is finally scheduled to be broadcast on Tuesday 11th August at 8pm on Channel 4. 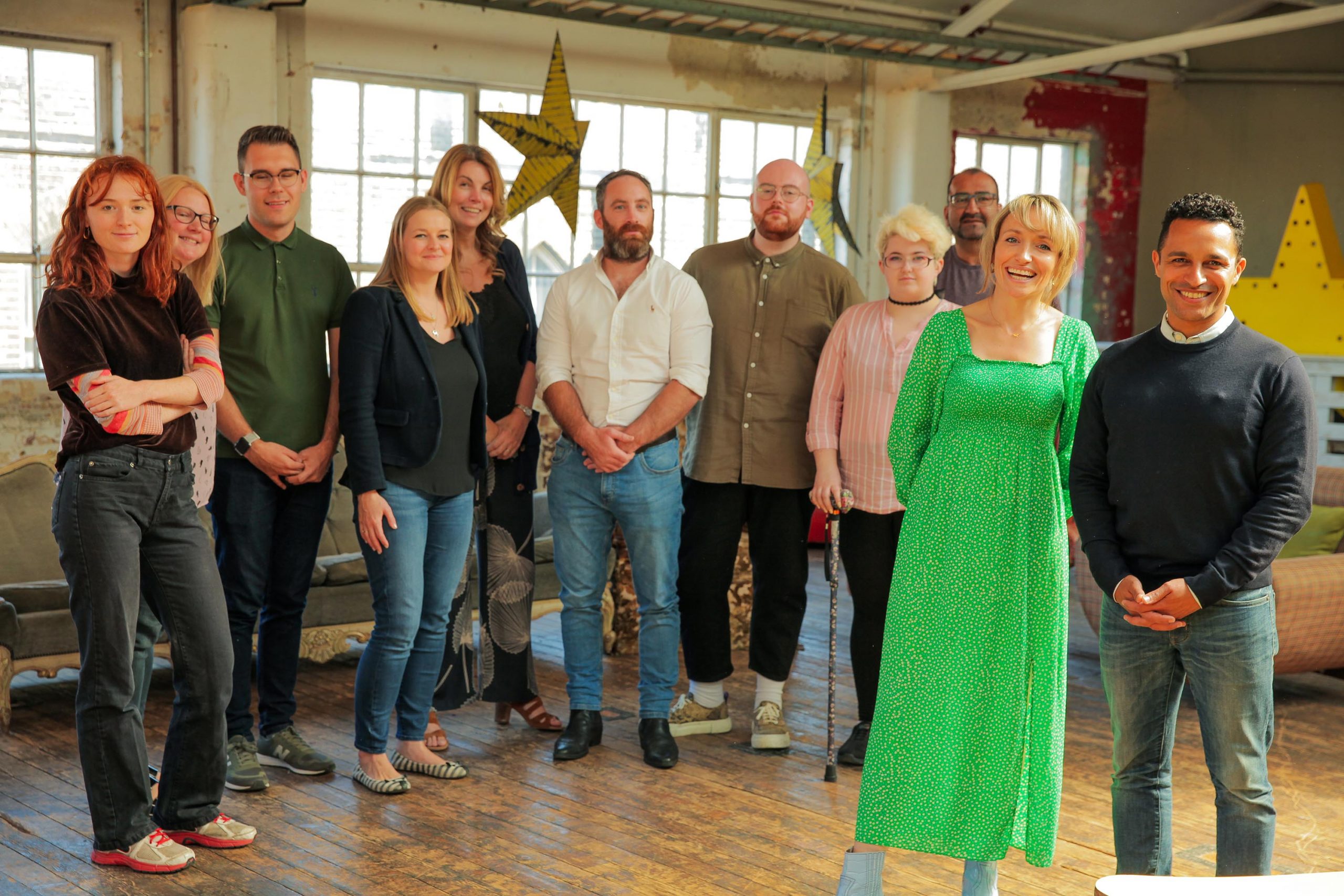 Thanks to all the wonderful volunteers for participating in the program, the presenters Kate Quinton and Dr Javid Abdelmoneim, and for everyone at Love Productions and Channel 4 for making a program about pain and inviting me to be involved. It’s great to carry out academic research, but the findings aren’t much use unless we can share them with the public and patients who gain the most benefit and for whom it will have the most impact.

I’m not allowed to share how the volunteers got on yet, so I encourage you to watch this week. Feel free to comment below with your thoughts after watching the program or tweet during the programs with #HowToBeatPain